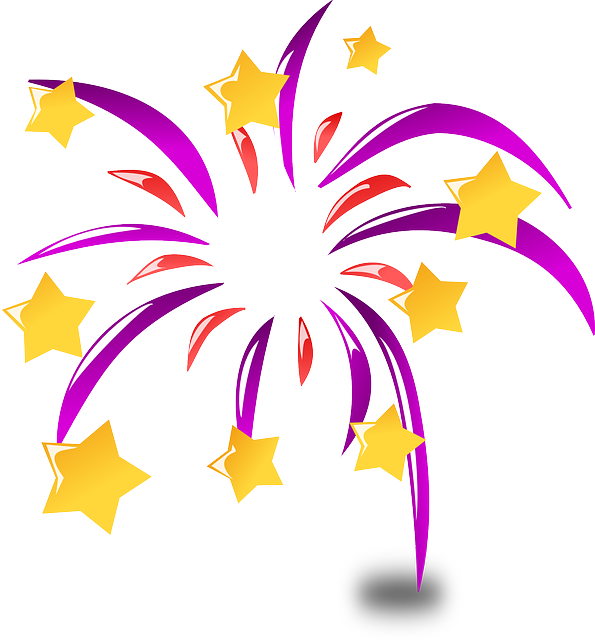 What goes on in this story that makes someone want to read it – and other “shadows” that authors think about as they design cover art and write blurbs.

Ever experience a time in your writing life when you stare at the screen absently and mutter to yourself, “What now?”

And this is not some mental block that keeps you from writing. Oh no. It’s more like the inescapable time when you have to consider what will work for your cover art, and what won’t, and you are stricken with a lack of ideas for blurbs.

My hubby, who is a very good designer actually, asked me what I wanted on the upcoming short story which is a part of the Shannon Wallace Mystery series. I drew a blank. I had no idea. He turned to me and with a frown asked, “Really? You wrote it and you don’t know what the cover should have on it?” Yeah. Sometimes it’s like that. I hadn’t given much thought to the blurb at that point either!

That’s why I was so thrilled that he had all the files on the cover art that had been used prior. Whenever trad pub authors have designers that are not personally retained, they do not have this luxury.

We sat down and started the grueling task of creating the cover. As I went through items used before for the first two books in the series, I knew this short story needed to be a little different, but a little similar.

I knew I wanted it to feel Halloween-ish and it needed to have the art image of Shannon on it. Creating a cover is a process.

But, first, it had to have a title! I hadn’t considered what name to give this story at this point. When I considered the twisty ending…well…

In the Shadows was born.

I have a friend who creates her title first and then she writes the story. I think that is an excellent way to write! But unfortunately, In the Shadows was not one that came about that way.

Those of you who’ve read the first two books of the Shannon Wallace Mysteries are likely familiar with the zany escapades starring Shannon Wallace and Dwayne Brown, and all the ‘oh-no-they-didn’t’ story lines. This little short is no different.

Hubby created a lovely and branded cover for In the Shadows. I am very happy to share it here with you now.

Blurb: Shannon Wallace has been looking to pay the rent for Video Angels for days. She never guessed it would come via a major network television program in need of local videographers to shoot a possible haunted house. The only hitch is her partner, Dwayne Brown, who adamantly refuses to go near anything related to the paranormal.

How about that? I adore it! When I went back to the blank screen and tried to write the sales copy, aka the blurb. I vowed it is probably the hardest part of writing. Trying to make a short description that will make someone want to read your story is like trying to condense a  2-hour movie that you just watched into one sentence.

But it’s in the can as my characters would say, and I hope you will make plans to get it.

In the Shadows is going on pre-order sometime today and will go live on Friday,  and will be a mere .99 cents. Get in the Halloween mood with this little spooky tale and be sure to leave a rating or review! Ratings and reviews are the peanuts you give to your favorite authors to keep them growing.

And thanks for being my reader!