I have decided to try to do some reminiscing on my blog and the first thing I want to tackle is storms. Maybe because it is summer in the mid south and we are having a lot of rain and storms this year. It’s a trend that we have summers like this about every ten years of so. I am not going as far as to say it is the El Nino thing.

So, in case you didn’t know, I do not like storms. They scare the bejeebers out of me. The loud booming thunder and bright crackling lightning always sends me running for the nearest comforter/blanket/quilt I can find. Burying my head in a pillow and covering up with a heavy bed linen is something that I have done since childhood.

I blame my brother.

I was only a small child when during a thunderstorm (and my ensuing terror) we were caught outside in it. He rushed me into our car (an old brown station wagon that I called Betsy) and told me that it would be safer in there. Why? Because the rubber tires would insulate us from the lightning strikes. And to this day, I doubt that wisdom. Does rubber tires really do that? Wasn’t the storm we were in a hurricane? Well, it sure seemed like it. Or a tornado. That was what I really feared. A twister. We had plenty of those it seemed, and this my friends was before the days of sirens. You had to LOOK up to see if it was a tornado.

And we had done that, and seen one, on another occasion. That was my first visit with a “fish-hook” funnel cloud. Shiver.

I am sure looking back now that the storm only lasted fifteen minutes at the most, but believe me, when you are a small child and in the grips of childhood fears, it seemed a whole lot longer. We emerged eventually from the car and went about our lives. I do not know what we even talked about during that storm. I know my brother was probably sweet and acting superior as only big brothers can do.

What do you like or dislike about storms? Where would you want to be when a thunderstorm happens and why?

Come on feel free to share. I just did !

End of the year is looming 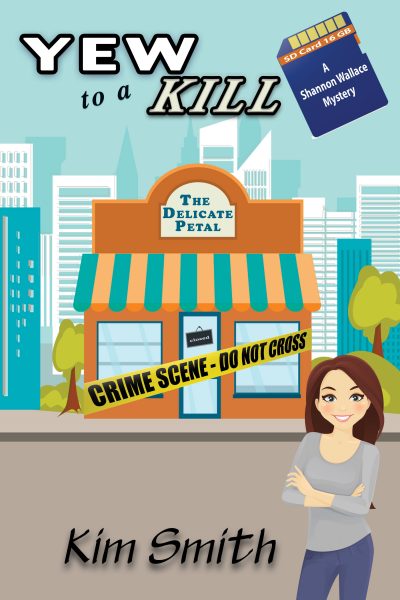