As I get prepared for my big book release, (Disk of Death will have its cover reveal this week!) I thought I would share some things that might be of interest to a reader of mystery fiction.

I read somewhere that mystery fiction wasn’t even called mystery fiction until the 1930s when a crime fiction magazine changed its bent or focus and started calling its stories “mystery”.

Apparently, the first mysteries were more like supernatural stories where an unknown, unseen villain was at work.

The rise of mystery stories came about when the pulp magazines took the world by storm in the 1930s and 40s. It was a good venue to produce such stories. Of course, over the last fifty to sixty years, television has replaced a lot of the motivating influence of such stories, and I believe that the genre has benefited from that influence.

Other famous detectives range in age too, like Nancy Drew…yes, she is considered an amateur sleuth, albeit a young one. And don’t forget Agatha Christie’s, Miss Marple. She’s not young. But she is good!

And of course, every great detective character has his sidekick. Maybe I will write a post just about them one day.

My mystery series certainly has a memorable character. She’s lovable, albeit naive. She’s also fearless when it counts. And she has a trusty sidekick who goes through hell and high water to keep her out of harms’ way.

Meet Shannon Wallace. She’s got a whole series devoted just to her. And the first book is being revealed this week! Right here on Kim Smith, Author. Be sure to check back to get a gander at the cover.

The Case of the Missing Body PART THREE

Ten things I wish I had known before becoming a writer

A SWEET AND SPICY CHRISTMAS 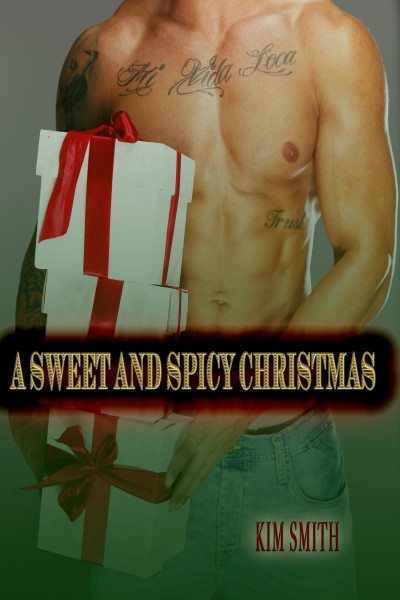 ASIN: B00QBAT356 A SWEET AND SPICY CHRISTMAS - short story collection of romantic Christmas stories for all tastes, and heat interests