Have you accomplished any of the goals you set back in January? I have! And today I want to talk about how I did it and how you can too. Goal-setting is seriously the best thing you can do if you want to move your writing career ahead.

Here is another post about goals with my acronym BRAIN : http://wp.me/p3VxaG-1kO

So, back in January, I said I wanted (goal) to get my first mystery, Disk of Death released this year. I did that. I also said I wanted to finish edits on book two. Not only did I do THAT but I also released it. Now book three is in the wings and I am feeling great.

But my biggest goal was to double the amount I made last year in royalties.

As of today, I have done that and plus more.

This is a wonderful feeling, you guys. It is proof positive that:

If you are contemplating a romance series, or a mystery series, or a series of any kind, I am here to tell you, it is a very good plan.

I have heard some industry pros saying that releasing books close together doesn’t really work unless you have three to five books to release in quick succession. I did it and I didn’t have but three books and one isn’t out yet. Well, the year isn’t over yet either, but I am telling you, it does work quite effectively.

So, this is your mid-year wake up call (yes, only a few months late!) – get busy. We are about to move into the season where book buyers are looking for good reads to keep them company during the long winter months. Not to mention the Christmas gift-giving rush. So now is the time, dear writer friends.

Get out there and release those books!

Tags: goals and how to accomplish them, writers goals, writing goals

Writing accountability or who’s keeping you on track?

One Time: The Adventures Of Sarah Episode Seven 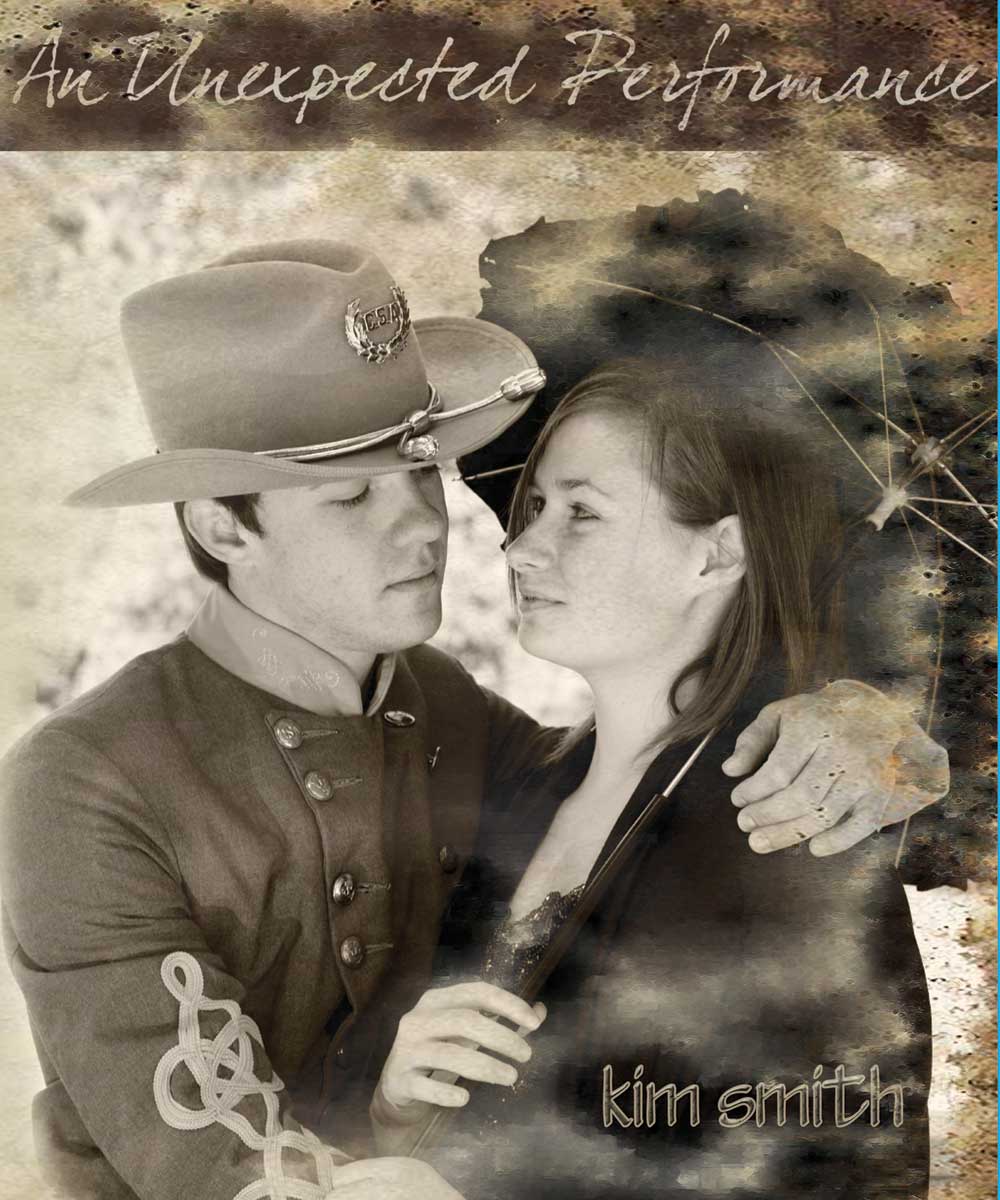 What do you do when you have to live life according to history? Find out the exciting answer in An Unexpected Performance a time-travel fantasy