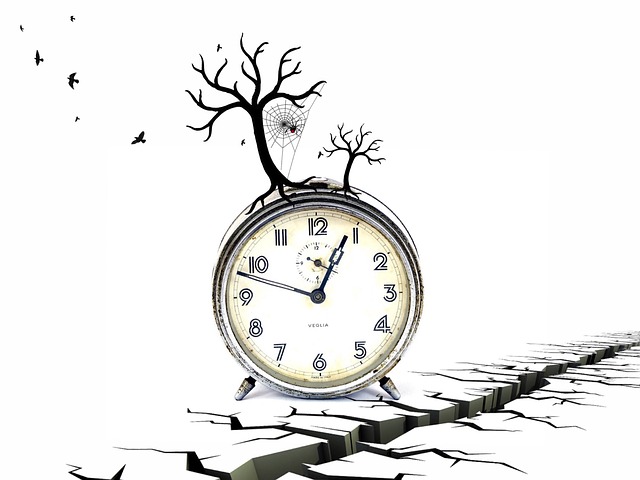 The Whiteboard part eleven can be found HERE

Welcome friends and fans! I am about to dump part twelve down here, but first, I found several typos in part eleven. I fixed them (what I saw) and wondered why you guys didn’t blast me about them.

Don’t ever fear telling me I made mistakes. I sometimes write this blog very early in the morning and yes, my brain is not awake yet. So, let me know when you find issues.

Okay, so here ya go…and yes, there is an END to this — MADNESS!

The Whiteboard, part 12 © by Kim Smith

Anne disconnected from the caller on her cell phone. She rubbed her eyes and yawned. This whole writer debacle had taken a toll. The caller had been none other than Officer Person. He had told her that they had found no other prints aside from her own.

He’d also told her that either the writer was very smart about his or her activities, or she was doing it all herself.

Anne couldn’t believe that the cops thought she was the one writing on the whiteboard. Surely she’d remember that!

Her mind returned to the issue of her father. Was she following in his footsteps into madness? The poor man had heard voices that no one else heard, and she’d found hum with a blanket over his head whispering one time.

Those were bad days. The old man was lucky to have had her around. She’d taken care of him until the day he died.

Thoughts tumbled over one another like riotous puppies. If she’d been the one to mark her neck then she’d been pretty good at art. She couldn’t even draw stick figures!

She shook her head at the notion. The writer’s script was totally not hers. It was too small, too precise. Her handwriting was big and sprawling.

The cops had to be wrong.

No way she was the writer. Her father suffered from his madness in terrifying ways. She wasn’t not going to succumb.

Posted in:
Tags: part twelve, whieboard
/ 0 Comments
Subscribe to the Zanies See the sidebar to sign up!
+