The Phoenix, an original flash fiction by Kim Smith

“Magical how? They crow, they eat, they poop, and they roost.”

“Bet you if we follow him around long enough he’ll lead us to his pyre.”

“Where he burns up and comes alive again.”

We followed the rooster as he strutted his way back into the barn and watched as he bullied a few hens. Then he took off out of the back door and headed for open country.

We hurried along behind him, and he pecked at this and pecked at that as he moseyed along. He ended up rooting around the fence at the back of the pasture.

“I think he is trying to get out and he’s forgotten the way, or he’s got the drop on us and has decided to avert to plan b.”

Danny looked at me like I’d lost my mind. “Roosters don’t have plan b or a or any other letters. They are just dumb old birds. Now come on and let’s get back to my chore list or we’re going to have to have a plan b before Mama sends us to bed with no supper.”

I usually heed my older sibling’s advice. But this time, my heart thudded around like a fish on dry land. I wanted to make that dumb bird show me its pyre.

I cut out running and waving my arms and yelling. “AHHHHH!! PHOENIX!!!”

The bird was not stupid. He saw me (and likely heard me) and knew he was done for. Squawking and flapping his wings, he ran at me and showed me his spurs. I threw my arm up and fended him off.

We met in a flurry of flesh and feathers.

Then as quick as it came, he ceded the fight and flew down the pasture fence until he was on track for the barn once again.

Danny rushed up to me and looked at my scratches with an experienced eye. “Yep. A rooster. R-o-o-s-t-e-r. Are you happy now?”

I shrugged and he dropped my arm. We walked back to the barn and the rest of our chores in silence. I gave the rooster a stern look as I passed that let him know he would not have a second chance to renew himself.

How a journaling helps a writer 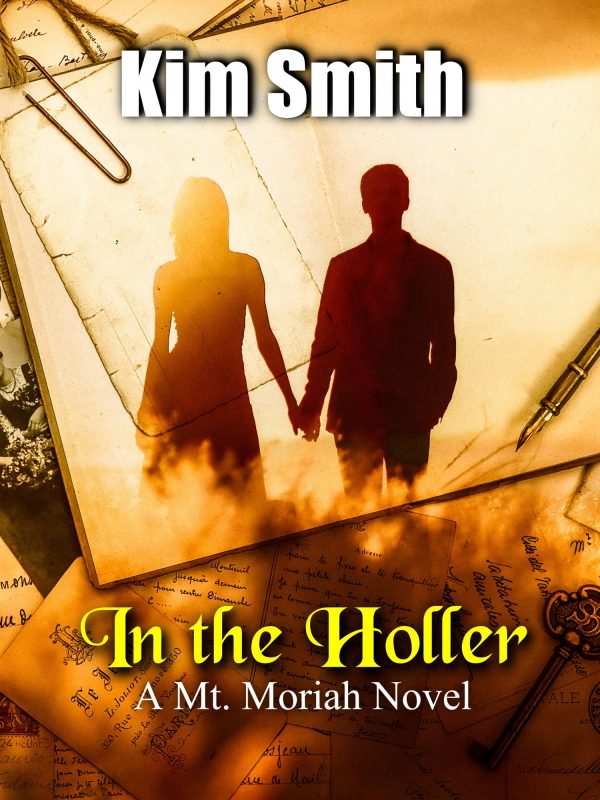 A life-changing illness...a chance meeting…a diary from her mother’s past.