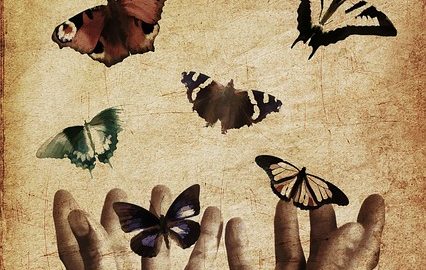 End of Year Reflection: Love What You Have Done-Comprehend What Didn’t Happen

As writers, we all tread the same path, and the end of a year punctuates our successes and failures.

I love how we can plan out our goals and follow up on them, success and loss. Many of you have kept me accountable with what I wanted to accomplish and what I managed to do. As the year wanes, I am certainly having moments of reflection. I did some things right, and some were just not done.

It’s fun to tell my blog followers when I make a goal and keep it, and also, when I can be upbraided for not making them. I hope you are doing this also.

Here is my goal post for 2016 if you want to refresh yourself with what I wanted to do.

Things that I did not accomplish

So, that is about all I have on reflecting back on the year gone past. I certainly do have plenty to think about for the new year ahead! Check out my Goals for 2017 post coming in the new year!

Posted in:
Tags: End of year reflectio, Goodbye 2016, Success or failure, What happened in 2016?
/ 0 Comments
Subscribe to the Zanies See the sidebar to sign up!
+