Photo by Michelle Leman on Pexels.com

So, I am here to tell you all about the next book coming in the Mt. Moriah series. It is a bit more romance-focused than women’s fiction, although there is a WF thread – subplot.

Diana Graham. Her heart was broken when her mother died and she’s picked up the hunt for her mother’s family. She’s far too busy seeking news about her grandfather, working at Pandora’s Boutique, and learning about Mt. Moriah to fall in love. She’s even told herself she hasn’t got time for a relationship.

Now a handsome man has taken up residence at The Inn where she is staying and he’s determined to change her mind. Can she trust him with her family secrets or, will his love of gossip ruin their chances?

Will Birmingham booked into The Inn on Main Street when he had a household disaster. Diana walked into his room by accident and he knew it was love at first sight as she stifled her embarrassment. He had given up on finding a woman who could love him and that he could love in the small town. Off-hand connections with some of the women there meant nothing to him. Leaving Mt. Moriah would be the only way the right woman would ever find him, he thought. Until now.

But Will has a piece of Diana’s family puzzle and he doesn’t even realize it. When she finds out, will it wedge itself in between them forever barring a relationship?

And here is an excerpt:

Diana didn’t see the man strolling down the street toward her. She didn’t even realize he was there until he stopped her by holding out his hand in front of her.

Diana jerked to a stop and looked up. “Oh, hello,” she said.

Will Birmingham stood in front of her, head cocked to the side, brown hair glistening in the sunlight. “How are you doing?”

His tone was light and teasing, but she didn’t know him well enough to determine if he was being nice or being sarcastic. He wore a tight tee shirt, and she blinked a few times before averting her gaze.

“I’m well enough,” she answered, leaning away from him.

“Are you heading to The Inn? You’d make better time going down Main.”

She reached up to pat her hair, hoping it was not all over the place. “Yes, I know. I’ve walked there a few times now. But I’m not going to the hotel. I’m going over to the library.”

“Well, have a nice day,” she replied, lifting a hand in goodbye. Better to end this now, before it became more than she wanted to get into.

“Hey,” he interrupted, making her jerk around. “Would you care if I came along? I don’t have to be back to work this afternoon. I’m going to my house to check on the repairs, but there’s no hurry.”

She considered her options. If she allowed him to walk with her, she would have to keep up a constant stream of conversation, or else, allow him to talk about things she didn’t care about. But if she didn’t allow him to come along, she’d seem rude. Not that being rude wouldn’t serve her purpose.

“—sure! I’ll just tag along. No worries. I’ll check on the house later.”

She gave up. He obviously wasn’t going to carry on with his day.

They fell into step together as they moved toward Mt. Moriah’s only library.

“Did you know that they named the library for Robert Charles Hamblin, one of the town’s first citizens?” Will asked.

Diana held her elbows tightly to her sides. “No, I didn’t know. Interesting.” It wasn’t, but she couldn’t tell him that without sounding snippy and off-putting.

“Yes, he was a founding father, so to speak. Had a lot of money, put it into the creation of places here in town. That’s why some streets in Mt. Moriah have his name in them. Like, Hamblin Avenue and Hamblin Road. There are quite a few other buildings that have historical plaques naming him as a contributor to their existence.”

She glanced up at him, hoping a glimmer of silence approached. But what she saw was his good-looking profile. Clean-shaven and boyish looking. He looked down at her and smiled, making her blush. She hated getting caught window shopping, but as Hope had said, he was eye-candy.

And finally, but not least important!!! THE COVER!!!!

There you have it! The next book! It will be available for preorder next week and I sure hope you will go out and get yours as soon as possible!

Thanks for being my friend and fan – I do appreciate you!

Ten Tips for Getting that Book Written 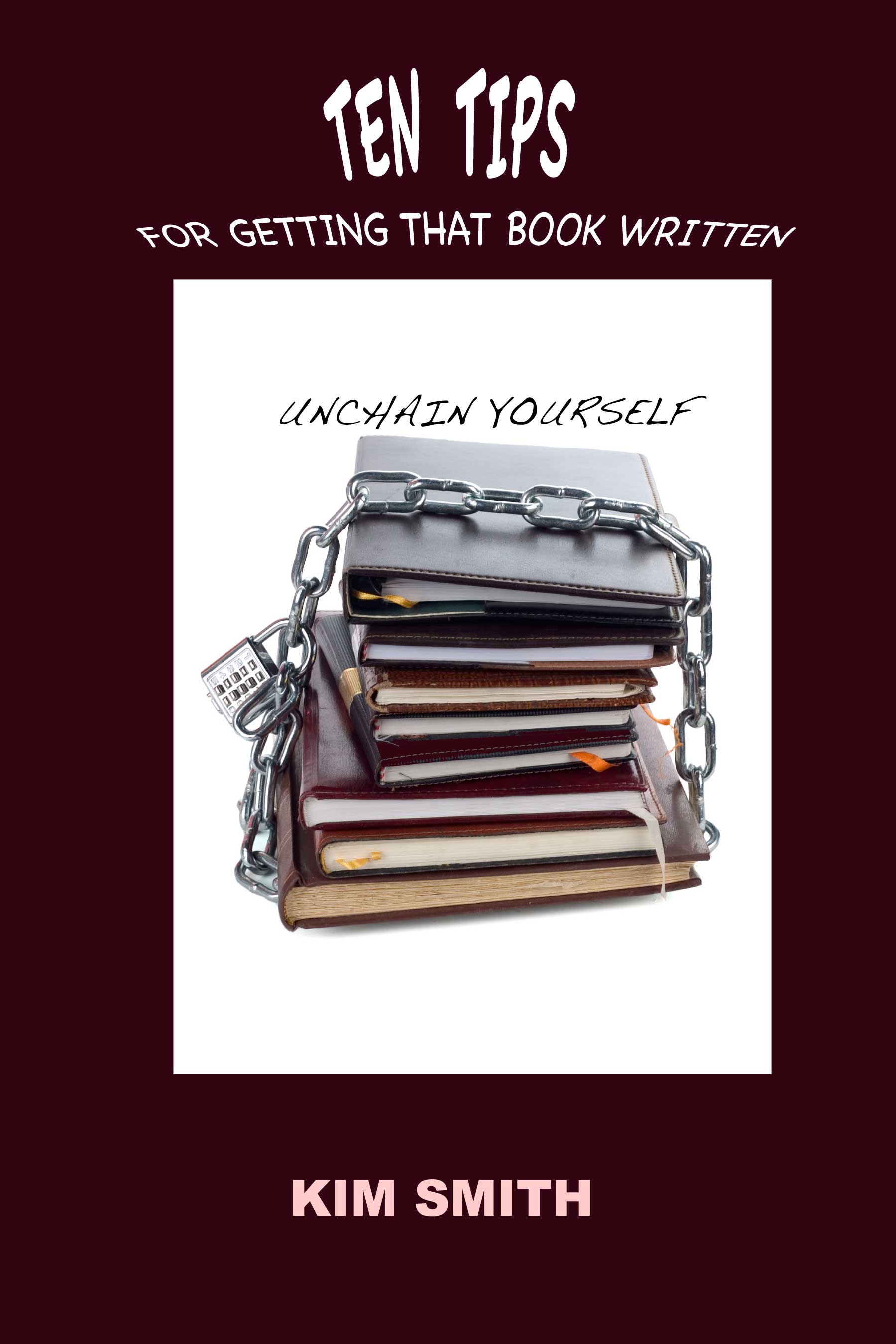 non fiction -- self help -- Now in its second edition, newly revised and ready with more than ever to help you get that book written!