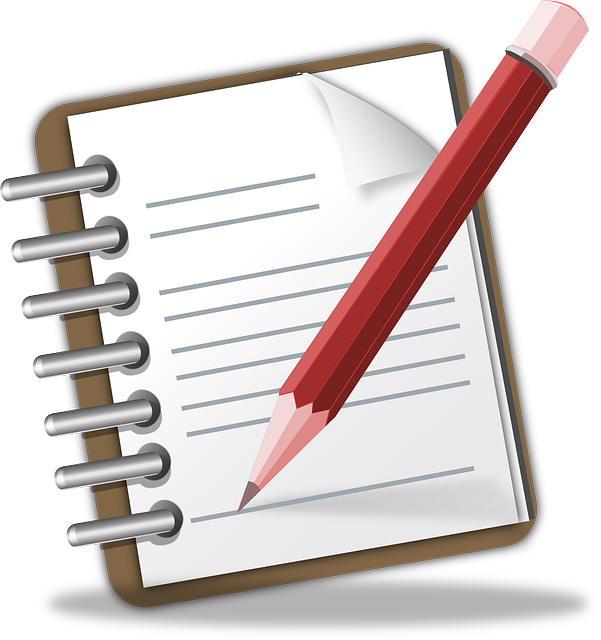 PART NINE of the WHITEBOARD by KIM SMITH

Welcome to the next installment of The Whiteboard, my short story that is being written on the blog. I seriously didn’t know what was going to come of this story when I began it. I am pretty happy with how it is going though. I hope you are too!

If you missed PART EIGHT you can read it HERE

Anne strode to her bedside table to call the police. Abusing her whiteboard might not be a crime but this was far beyond that. She could still see the mirror from where she sat on her bed. The writing was the same as from work. Now she wished she’d left the writing on the whiteboard as evidence. Wiping it clean had done nothing but reduce the opportunity to catch the lunatic in his or her own web.

If the cops even could…

Anne called her supervisor and made up some illness that kept her from work on what would have been a slow Friday. She hated lying. She was always afraid that if she said she was sick and really wasn’t, she would develop some sickness as the universe retaliated against her subterfuge.

This time she really did feel sick. This was out of her hands. She didn’t look good in turtleneck sweaters either, and she was not going to go into work with the hashmarks from the writer glowing darkly against her throat.

With a great deal of effort, she called the local police department and explained that she’d had a break-in. No, it wasn’t an emergency. she told them. Exactly why she’d called them directly and not through 911. Was everyone an idiot?

The person on the other end of the line said they would send someone out as soon as possible. Anne thanked her and disconnected. Then, calmly she straightened the crocheted coverlet on her couch and sat down to wait for them to arrive.

What would they ask so far as questions? She racked her brain but the trauma of events had quite wiped it clean. She could no more know what to expect from police personnel than she could fly to the stars. She would just have to sit and wait and be content until they could conduct their investigation.

She glanced at the door, expectantly. How did the writer get in? The miscreant certainly wasn’t shy about his or her activities. Anne leaned against the cushions. Was it a she? Would a woman really go to such extreme measures? And why? Who had she made angry enough to do this?

Instinctively, she touched her throat. The criminal who had done this could have just as easily killed her in her sleep.

That thought made her pull the coverlet off the back of the couch and wrap it around herself. The act took her back to when she was a child and was afraid of the dark. Being wrapped in a coverlet comforted her then, and also now. She longed for answers and yet shrank away from them as well.

When the doorbell sounded, she realized she’d fallen asleep. She was so groggy she thought she was dreaming at first. Then, she rose from the couch and tossing the coverlet aside, strode to the door to peer out of her peephole to make sure of the identities beyond.

She unlatched the locks and pulled the door open slowly.

Did you enjoy part nine? Let me know by leaving a comment below! Have a great day!

Posted in:
Tags: part nine of the whiteboard
/ 0 Comments
Subscribe to the Zanies See the sidebar to sign up!
+