Lately, I’ve begun creating lists to keep track of my activities. That is likely because I’m hot into a huge rewrite (You’d think I would list scenes, characters, settings, ticks, set-ups, clues, and all other minutiae, wouldn’t you? but no…). So, because I am also at a speaking event today, I am going to list 4 things I love. These are current and past things. Sorry, but I couldn’t leave anyone out.

Lists – don’t you love them?

…And let me just say, began is my absolute worst offender. I write he began/she began so much I could paper my bathroom with them.

…and the tenth Dr. especially… something about the facial expressions he exhibited when he was being deadly serious (which wasn’t often!) just made me believe he really was … the … doctor.

Well, I have to get up and get ready to go speak to the River City Romance Writers today. They are a local chapter of RWA-Romance Writers of America. I am co-speaking with my good writer buddy, Linda Rettstatt who has a LOT of books. You should check out her site.

Book Buyers: Who are we SELLING to? 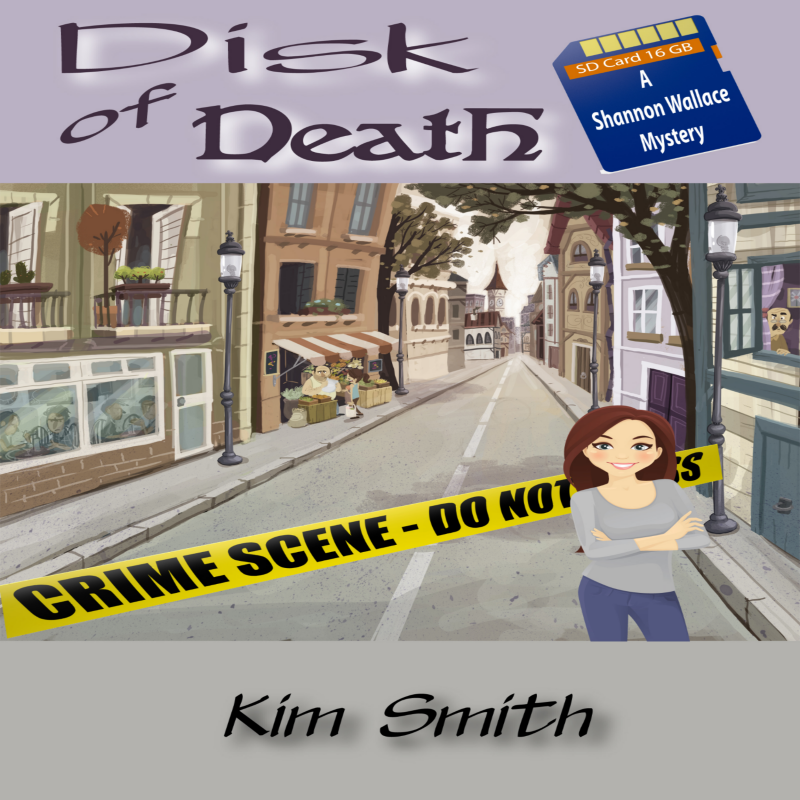