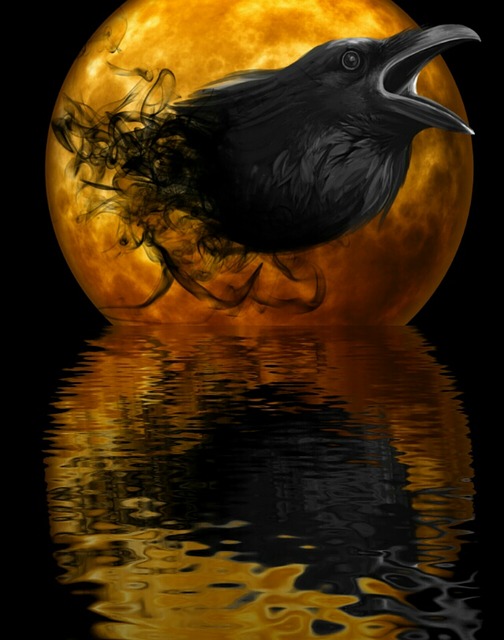 Welcome to the continuing saga of Anne and her whiteboard. In the first two segments she has been exacting revenge on the writer who has mysteriously begun writing on her board by returning commentary.

You can find part one and part two at these links:

The next day was Wednesday, and Anne always stopped for a cafe coffee and a cinnamon raisin bagel. This little mid-week excursion put her in her office later than usual. She hoped her mystery writer had been paying attention and thought they could enter her office later to do the writing, incognito. She had begun to suspect this invisible visitor was a part of the maintenance team, however, and likely did their mischief at night.

The board bandit–whomever it turned out to be–was no dummy. He or she knew how to get in and get out.

Even though it was closer to eight a.m. it was still very early by office standards. To her dismay, the board was wiped clean, It was so clean she ran a finger over it to see if it held any residue. It didn’t.

“What is really going on?” she asked aloud to the empty room. “Guess you didn’t care for my reply, eh?”

It was time to get to work. She’d been lollygagging long enough. She pulled open her spreadsheet and played with the numbers waiting to be inputted. After a successful morning, whereby she solved many problems and felt quite satisfied with herself, she trotted down to the office kitchen to make her lunch.

She never believed that the board writer would strike in the middle of the day. But when she returned, picking broccoli out of her teeth, and contemplating another attack on numbers, the whiteboard’s content was illustrated in tiny black birds flying all over it.

The words, (so familiar to her), were lyrics to the song, Blackbird, performed by the Beatles. They crawled down the board toward the bottom. The writer apparently had too much time on hand, had been given too much opportunity to use Anne’s office to indulge in crafting quite a spectacle.

“Blackbird singing in the dead of night…”

This was absurd and had gone on long enough! She wanted to stamp her foot in anger. Instead, she strode angrily to her desk to sit down hard, her chest heaving. She would have to start locking her door each and every time she left the room from this moment on.

She took deep breaths and resisted the urge to wipe the board clean. No need to be hasty. She tried to understand the art, the writing, the song, and find some meaning. Nothing came to mind immediately, so she set to her work, and as she completed a task that afternoon, she stared again at the tiny black vees representing black birds.

“…take these broken wings and learn to fly…”

Who is this person, this writer? What did they hope to accomplish by assaulting her board every day? Was this simply a prank? And why these words? What did it all mean?

“…All your life, you were only waiting for this moment to arise…”

Disgusted, she rose, went to the board and cleaned it off. Then, she stomped down the hall to her nearest neighbor, Beatrice, to see if she had noticed anyone come into her office during lunch. Beatrice was such a kind soul. If she’d seen anything, she’d be sure to let her know.

Thanks for reading this excerpt this week, everyone. It’s fun, isn’t it? And free! haha. Please join me in a few days when I will post up more of this story, this saga of Anne’s. And if you like a saga, then please be sure to (click here>>> visit my Amazon page and read more of my work.

Posted in:
Tags: THE WHITEBOARD PART THREE
/ 0 Comments
Subscribe to the Zanies See the sidebar to sign up!
+