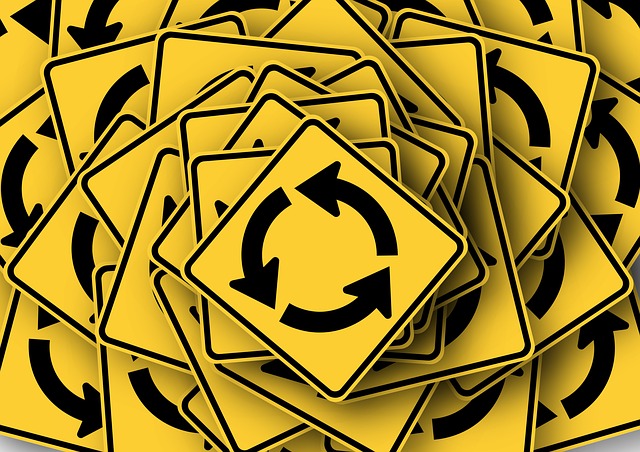 Welcome  to all my news fans and followers…if you are just now getting into The Whiteboard, you have a bit to catch up. We are about to start on Part Eight. If you want to read part seven go here

Anne rose from bed on Friday morning to go to the bathroom, and as she always did, she glanced at the mirror.

Black marker dotted her throat as if someone had drawn the dashes to create a pattern to slice it open.

She screamed in terror.

High on the mirror was the handwritten note of the writer.

“Live or die, the choice is yours.”

She clutched at her throat and tried to wipe off the hateful ink, but to no avail.

Panicked, she grabbed a washcloth and wet it with water. She tried to remove the marks, even to the point of scrubbing her neck until it became red and inflamed. The marks faded only slightly.

It was like she’d been tattooed in her sleep.

Who had done this evil thing? She looked at her reflection in the mirror. No answer there.

What did this even mean?

“You know what it means,” she told her face as she looked at herself. This was terrifyingly real. The writer had somehow broken into her home, accosted her person, and written on the mirror without her even stirring.

“How? How did this even happen?” she questioned aloud.

What if this writer had come and done this to her personal space while they had the keys and she’d been too overwrought last night to notice? She’d thrown her clothes on the floor, slipped into a teeshirt, and gone to bed.

“I never even brushed my teeth.”

What if the writer had taken the liberty of making copies of her keys? It would be a small matter to follow her home, and let themself in while she slept. They had done their damage and let themselves out again?

That didn’t seem as plausible as her first thought about coming in while she still worked. She re-entered the bathroom and gazed at the writing.

Who hated her so much?

She turned her head and looked at the marks on her throat again. Whoever this was had started this assault out so innocently, and now had invaded her home.

Anne strode to her bedside table to call the police. Abusing her whiteboard was one thing. This was another.

Hope you are having a great day! Be sure to share the link on your social media accounts.

Posted in:
Tags: the whiteboard part eight
/ 0 Comments
Subscribe to the Zanies See the sidebar to sign up!
+