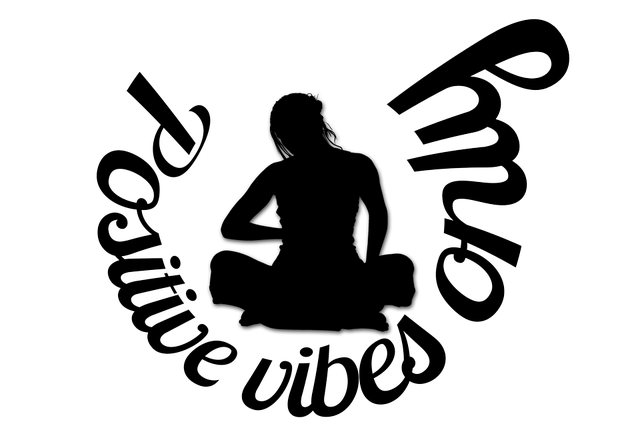 So, here I am – pondering my sitiuation, my life, again. It isn’t lik e I haven’t been here before but this time things are different. This time I am not kicking at the chains. This time I am relaxed, redolent or reminiscent. Yesterday was one of those days where no one wants to find themselves.

I went to the hospital to see my hubby and had one eye on the clock the entire time. I knew of some place I wanted to go and I had a time I wanted to be there. When the time arrived, I left, full of intention to go the store I wanted to shop in. I drove the long trip to the store, all the way across town from the hospital.

It was only early afternoon. I had no idea that I would find them closed.

When the sign on the door said that it would be another 40 minutes before they would be back from the “session” they were in had been read and acknowledged with calmness, I went in search of something to drink. I spent the 40 minutes in the drive through line for a simple sip of soda.

Then when I escaped from that debacle, I didn’t go back to the store. Now I was unhappy that my plan had been an utter failure. I headed to the house. But wait, before getting there, I had to go to the phone store and buy a car charger. I had to do that. It was a necessity. So I did.

Then I decided to go to Michael’s, the craft store and see if they had beads that I could make a prayer bead necklace with. Yeah, like driving from the house to work and to the hospital every day would leave time for that!

But when I didn’t get any satisfaction there I strolled next door to the Home Store. But of course, there was nothing there that I wanted or indeed could afford. So filled with disatisfaction at the big fat zero I had made of my day, I went to Jason’s deli thinking I would find something there that was at least half-way healthy to eat. No. I didn’t do that. I went straight on to On the Border and ate south of the border fare.

At least I was full. And by then, I had been joined by a friend and we went to the bookstore to wander the aisles.

I got home at nearly 9 that night and was utterly exhausted. I had spent the day chasing my tail and had accomplished nothing. I should have just stayed at the hospital and been bored (it IS boring to hang out in someone’s hospital room and watch them sleep!)

Well, at least I can say I am truly going to use my time wisely today.  I am going to be dutiful and stay the course without thought to tomorrow. I refuse to give any more time to regretting my choices yesterday either.

Feel free to post up your own very bad no good day below.