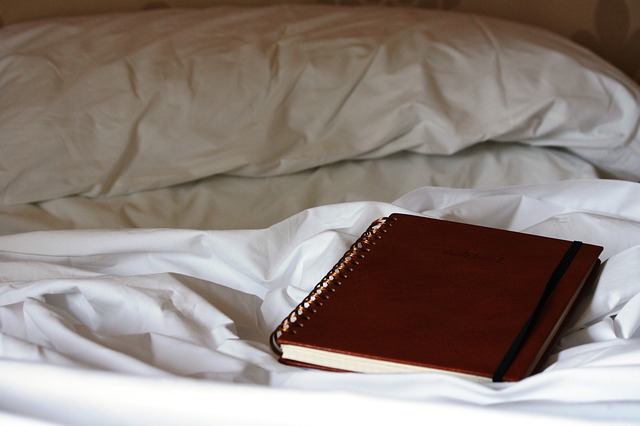 Teaser Tuesday, just for you guys! This is a story I am currently working on and I know you will love it. It’s ROMANCE and I have planned a late fall release of it for the Christmas season!

You can get another free teaser for signing up for my newsletter. Just click the link on the banner at the top of the page.

Puppy Love, a YA romance teaser

The December wind crept through the windows of the rattling school bus, and the frail heater located in front by the driver did nothing to dispel it.

Traci Cooper sighed. She wished Brandon Durham would find someone else to aggravate while they were on the bus. She slapped at her notebook to prevent him from taking it for the third time.  Then, she noticed her math book wasn’t on the stack beside her.

She turned around and gave him her most hateful look. “Give it back.”

“Give what back?” His face fell into innocent lines, but he couldn’t maintain the look and broke into a grin.

“You took my math book, and I want it back.”

“How do you know I took your math book? You’re so busy on your cell phone, you don’t know the world is going on.”

She glanced at the phone clutched in her hand. She’d been texting with her best friend, Sally Jones. Traci shoved it into her bag. Fortunately, her bag was on the window side of the bus, and he couldn’t get to that.

“I need my math book, Brandon, give it back.” She hated how her voice rose.

“You most certainly do not need it, Cooper. You can’t add or subtract, let alone do algebraic formulas.”

The kid across from him laughed.

“If you don’t give it back to me,” she said through gritted teeth, “I’m going to tell Ms. Miller.”

He mimicked her which made her even madder.

“God, you act like a first grader.” She turned away and tried to decide what to do.

She couldn’t tattle to Ms. Miller, the bus driver. Then she’d look like a first grader. Anyway, the woman would likely be mad about having her attention taken off the road, then she’d probably kick one of them off the bus for a few days for being brats. Christmas vacation was coming soon, and she didn’t want to have to spend exam week being driven by her mother.

If I only had my license!

She took her other assorted books and notebooks and set them right by the window. Then, she scooted to the seat nearest the aisle, and turned around to try and take something of Brandon’s seat. He caught on to her plan quickly and snatched his own spiral-bound notebook out of her way.

She slid into the now vacant seat and reached over him to get her book.

“You want the book or me?” he said, laughing. “Ms. Miller, help! Traci Cooper just touched me.” Then in a quiet voice added, “And I liked it.”

The bus driver didn’t even look up, but only shook her head at the antics that didn’t really require intervention yet.

“You’re disgusting.” Traci hugged her math book to her chest and moved back to her seat. “Like I’d even do that.”

The bus turned into their neighborhood, slinging them all sideways a little. Traci put her books in her lap and secured them from flying off, or being taken by anyone. The kids at the first bus stop got off, and she thought to move up to a front seat to get away from Brandon but refrained. He seemed to quieten down the closer they got to his stop which was before hers.

The bus gears groaned as it rumbled down the street. Brandon lived in a cove close to the back of the neighborhood. When the bus stopped at the mouth of his cove, he tapped her on the head as he exited.

It wouldn’t have been a big deal except he used his pencil to do it.

Traci punched at him and missed. His laughter floated down the aisle with him changing into a whistle as he walked away.

She sighed a breath of relief once he was off the bus. Why did he persist so hard at being a loser?

Thanks for checking out my teaser Tuesday offering. I hope you are intrigued!