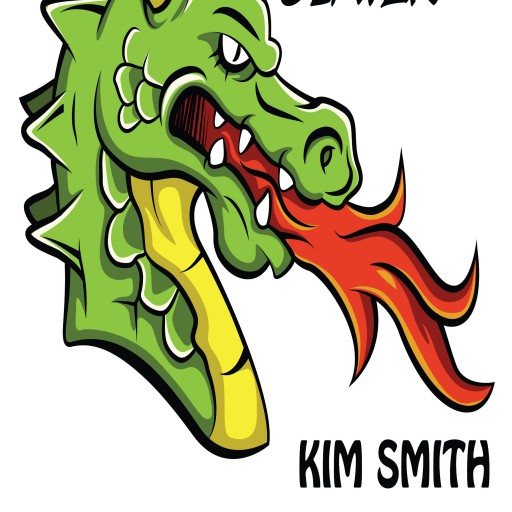 ASIN B00USQP3A8 THE LAST DRAGYN SLAYER - short story about the power of greed in a fantasy setting - perfect for all ages, esp. YA