Title: Rescue Flight Author: Carl A. Sparks Genre: Adult, Suspense Thriller Published: April 5, 2013 A GRIPPING STORY OF DESPERATION AND INTRIGUE Carley Downs has been mistakenly abducted by the Guatemalan drug cartel. Not realizing they have the first daughter to the United States in their possession, the cartel contemplates the fate of Carley and her friends. Matthew McWain, former U.S. Marine Corps Force Recon, a highly decorated pilot and expert on “snatch and grab” operations, has been requested to conduct a rescue operation to fly Carley out of Guatemala. Matthew quickly discovers time is running out before the cartel

About the Book Ellen Davis’s husband left her for another woman. Post-divorce, she’s trying to reassert her independence and lands a job as a reporter for her local newspaper. One of her assignments is covering weekly items on the police blotter, which is how she gets to know Lieutenant Pete Sakura—a handsome, witty Japanese- American Ellen is drawn to immediately. Another of Ellen’s assignments is interviewing for the paper’s “Around The Town” column, and in this capacity, she meets Graham and Sophia Clarke, newcomers to the community. He’s an administrator at Columbia; she’s his beautiful Greek wife. Ellen and Sophia

Title: Bridgetown High Author: Paul W. West Genre: Young Adult, Detective Romance Published: October 6, 2015 Published By: Limitless Publishing LLC Seventeen year old Mark Wilkerson has no memory of the fiery crash that killed his family on the Carquinez Bridge… Living with his grandmother and burdened with guilt, Mark vows to find the hit-and-run driver and take his revenge. The only detail he remembers is round taillights swerving in front of his family’s car, and he’s shocked when he notices the car of the high school’s bully, Jeff Marino, has identical taillights—and a suspicious dent. Now he wants revenge 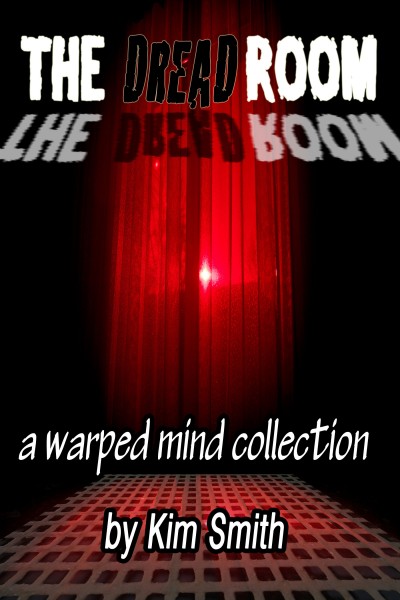