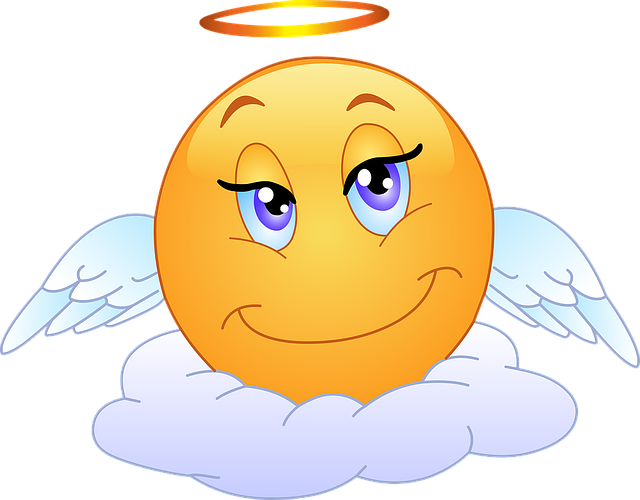 Part one of The Whiteboard

So, I just decided to go ahead and have a real post and/or series of posts. You will be thrilled to know that I have been writing 🙂 and you are about to be the lucky recipient of all that goodness.

I am working on a short story that is part of a writing prompt.

I hope you enjoy it!

This is part one.

Anne had been coming into work early for months thanks to the added burden placed upon her already exhausting workload as a clerk. (Except for Wednesdays, that is. Wednesdays–being the central part of the work week–was reserved for a special deviation.) But now that she’d acquired a nicer, better paying job within the company, she could come in at the more usual hour of eight o’clock. It was her choice. No one cared, but she found she loved not having to fight the traffic each morning and continued her regiment of coming in early.

As she went up the elevator to her floor, she found her face creased into a smile as it stared back at her in the mirrored glass of the lift. Life felt suddenly good. New job, convenient times, better pay…yes. It definitely had begun to look up.

She moved through the hallway into the kitchen to put her lunch away. Tuna again. She could afford nicer fare now, but she also wanted to fit into nicer clothes, so tuna it was. At least for a little while longer.

She passed the coffeepots, promising herself that she’d enjoy a nice hot cup soon. When she entered her office, she pulled the door nearly closed so she could hang her purse on a hook on the back of it. Turning toward the windows–which opened onto a glorious view of the street–her eye caught black text on her whiteboard to the right.

The whiteboard was on a stand and was pretty non-descript. But today it had some thing written on it in black marker. The handwriting was neat, tidy, precise. Everything her own writing was not. No, this was not her hand. She hadn’t written this.

It said, “The movie of your life’s entirety is not the same as the clip of today’s experience.”

A rewording of some famous quote, she was sure, but who? Shaking her head, she discounted it. Not important. Not nearly as important as who had been in her office writing on her whiteboard. She didn’t lock the door, had never had reason to. Her office was not full of secrets to anyone who wanted to come in.

She seated herself behind her desk and stared at the writing.

“Not hurting anything for now, ” she muttered aloud to herself. She wouldn’t need to use the whiteboard again for a few days. Might as well let it rest.

Be sure to tune in next week for the next installment!

Posted in:
Tags: part one of the whiteboard
/ 0 Comments
Subscribe to the Zanies See the sidebar to sign up!
+