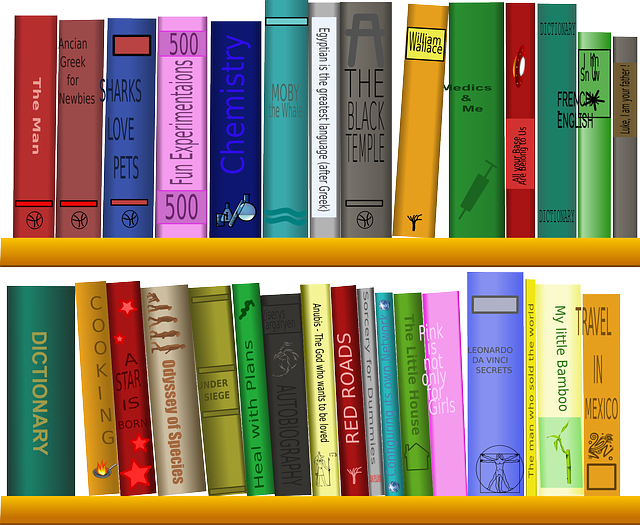 DISK OF DEATH – In South Lake, Mississippi a killer is looking for something that could incriminate him. But he takes items from the scene of his latest murder; including a disk that belongs to Shannon Wallace with very personal information on it.

Shannon Wallace is the murdered man’s girlfriend and secretary. She’s the most naive, inexperienced, and sweet young woman that Fine, Fine, Fine Furnishings has ever employed. But when Rick Fine’s murder sends her off on a whirlwind journey to find her property, she sets off a series of events too hilarious to forget.

As her friend and backup, Dwayne Brown’s plan is to keep Shannon alive, find the disks, and get more time in the presence of the detective in charge of the case, one Salvador Ramirez. But Sal is on duty, has eyes for Shannon, –and like Dwayne–is trying to keep the zany Shannon alive.

With killers on the run, private videos at stake, and hi-jinks at every turn, Shannon must face her fears and take actions that may end her life.

YEW TO A KILL – Shannon Wallace can’t understand why anyone would want to kill the nice man who runs the florist shop, The Delicate Petal. But reality comes home when she discovers Bubba Thames was Dwayne’s friend. For her, it’s now personal.

Dwayne is lost as how to help Bubba’s sister until Shannon comes up with a very zany plan. They would get The Delicate Petal to enter a floral spray into a local contest, which seems innocent enough. But there is something deadly going on in the posy public, and the terrible twosome stumble directly into it.

In deep water once again, Shannon has to fight her way to the top of the pile of possible victims.

IN THE SHADOWS – There’s one thing that Dwayne Brown makes no bones about being afraid of: Ghosts. But in this short story, he must make a choice between paying the rent at Video Angel’s or facing his fears.

Shannon has secrets. She’s been the one to talk to the Manny Show and book the video job. There’s something about it that seems off to Dwayne, but he can’t quite put his finger on it. When she finally tells him it is a job shooting a possible haunted house, drama ensues.

His partner in crime doesn’t believe in the paranormal, and scoffs at its high profile at Halloween time.

Will she get convinced thanks to what comes across her viewfinder?

Dwayne is afraid he is about to find out.

Posted in:
Tags: kim smith books, shannon wallace mysteries
/ 0 Comments
Subscribe to the Zanies See the sidebar to sign up!
+